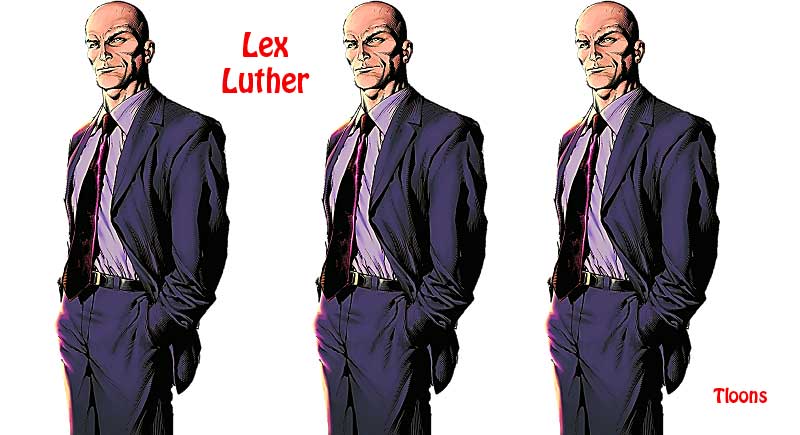 Lex Luther is a mad scientist. It was created by Jerry Siegel and Joe Shuster. He appeared in Action comic no 23 in April 1940.

Lex Luther’s full name was Alexander Joseph Luthor. Lex Luthor is a respectable, self-made man. He was originally a mad scientist. He Hates Superman. In the first comic, he kidnapped and Lois Lane and fight with Superman with a green-ray. He failed to defeat Superman.

Lex Luthor’s idealism and intelligence help make him, probably, the most threatening villain in the DC Universe. Luthor hates Superman because he can’t stand the fact that an ALIEN came out of nowhere and usurped his position in Metropolis

Luthor always uses his power and influence not to help mankind. Although he has no superpowers to speak of, Luthor has come closer to defeating the Man of Steel more times than any of his other adversaries

Lex Luthor: A Celebration of 75 Years

Sabu – The Man from Jupiter 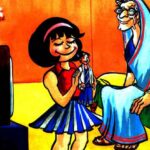