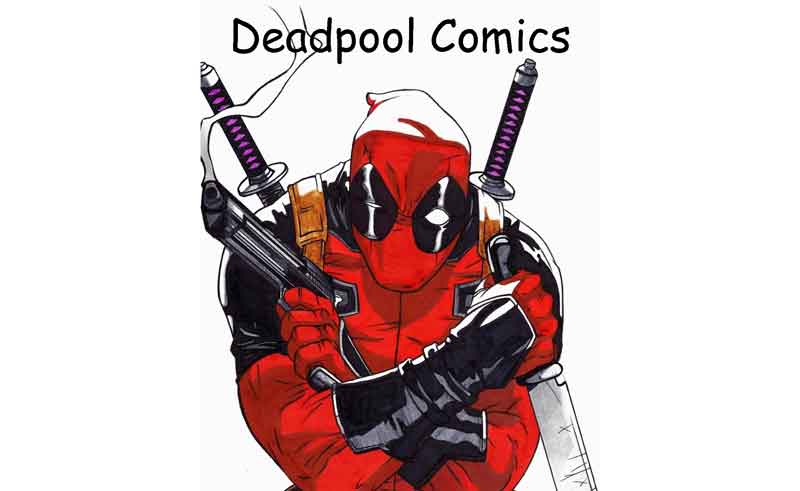 The final act of the Deadpool Killogy begins! Deadpool sets his sites on the ultimate target…himself!

The Marvel heroes can’t be the ones to stop them only Deadpool can stop him.

Millionaire With A Mouth

He’s annoying. He’s dangerous. He smells terrible. But the public loves him. That’s right-the Merc with the Mouth may make money for missions of murky morality…but he’s become the most popular hero in the world for it. Eat that, Spidey! The world belongs to…DEADPOOL.

What if everything you thought was funny about Deadpool was actually just disturbing?