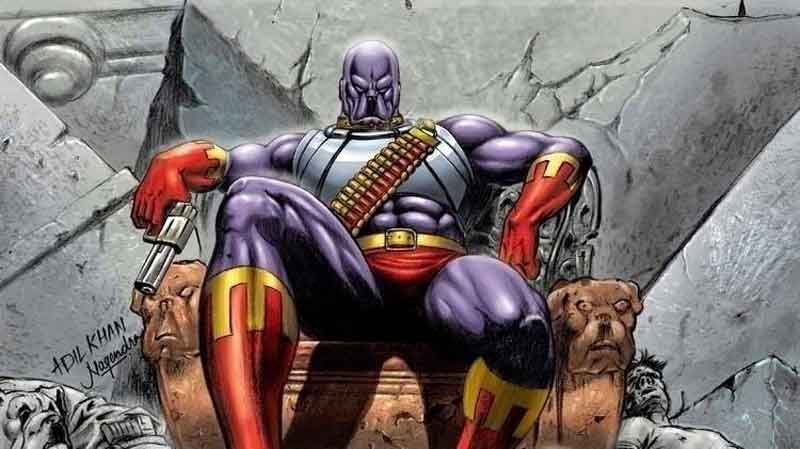 Doga is the first anti-superhero in Indian comics. It was created by Tarun Kumar Wahi, Sanjay Gupta, and Manu in 1992.

Dacoit Halkan Singh found an orphan boy in the rubbish bin. He kept the boy and treated the boy like a dog till the date he escaped from his den with the help of the kidnapped girl Sonu. The boy’s name is Suraj.

In Mumbai, Suraj got his training for weightlifting from Adrak Chacha Gym and learn martial arts under Haldi Khan, Boxing from Dhania Khan. Kalmirchi trained him using weapons and a fighter plane.