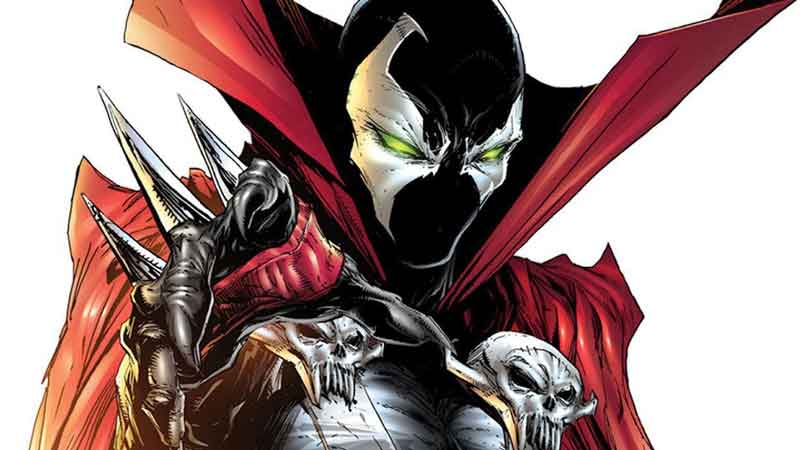 Spawn is an anti-superhero in the comic world, created by Todd McFarlane in 1992. It was published by Image Comics.

Albert Francis Simmons was an official assassin, killed by his colleague Bruce Stinson at the order of CIA Director Jason Wynn.

Simmons makes a deal in hell with the being known as Malebolgia.

He agrees to become a Hellspawn in exchange for being allowed to see his wife Wanda Blake one last time.

Neoplasm fuels his powers. It gives him superhuman strength, speed, and durability.