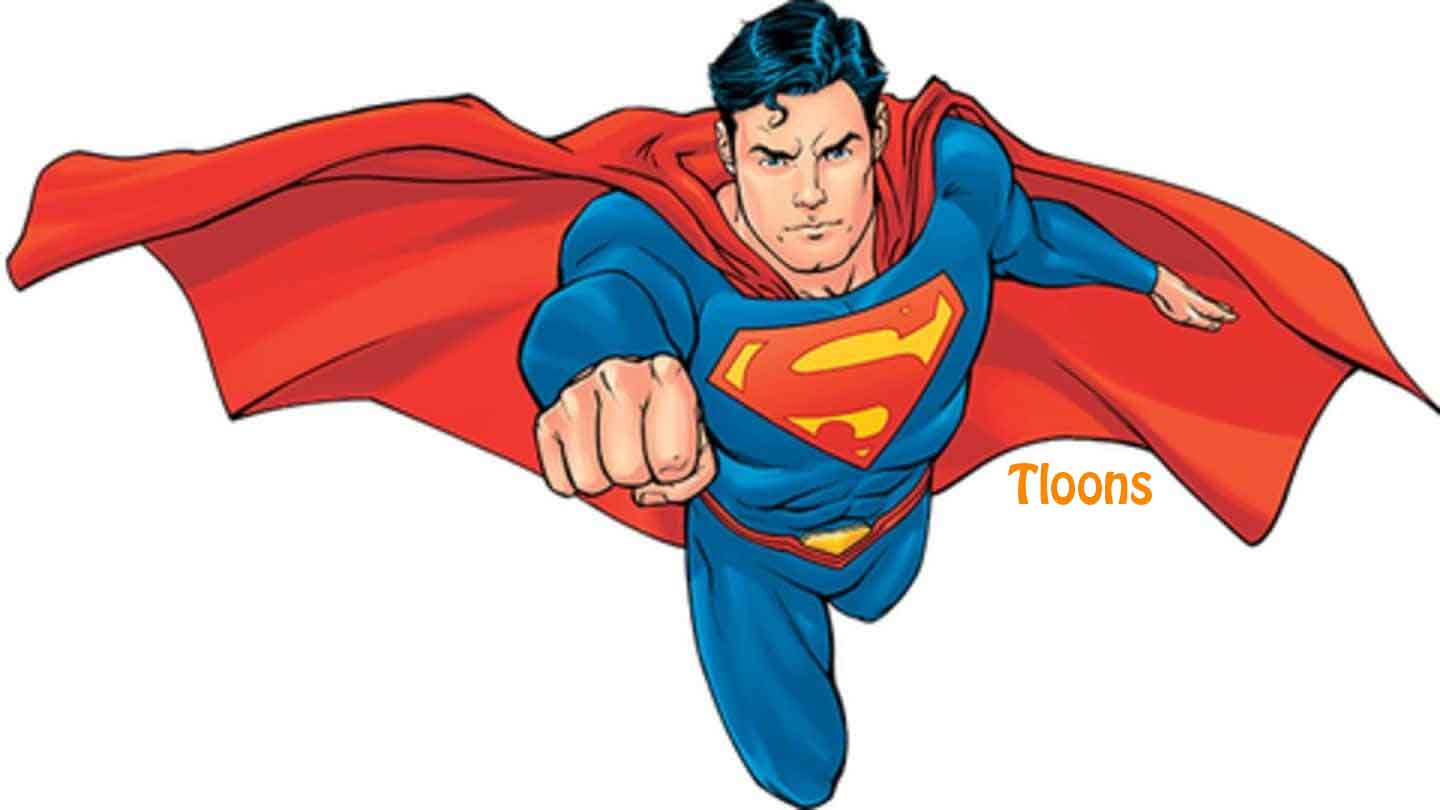 Superman is a comic character, created by writer Jerry Siegel and artist Joe Shuster in 1938. Check here his origin, power, weakness, and know about his enemy.

In the comic world, he was born on the planet Krypton and his real name is Kal-EL. The planet was destroyed in a natural cataclysm. But, before that, his parents sent him to Earth. He is a Kryptonian.

He is a hero on earth because he saves a lot of people with his special powers like superhuman strength, X-ray vision, laser beams, and freezing breath.

Superman’s weakness is kryptonite, magic, or the red sun. Exposure to the red sun rapidly drains his powers.

In the entire DC Universe, superman has only one greatest enemy Lex Luthor, a master criminal and also a human though the power of the mind can be just as fatal, folks.