Black Panther Spinoff From Disney+ Will Focus On The Okoye Character

While we’re all excited for Marvel’s Phase 4 (that Eternals first footage!), one of the most anticipated is definitely going to be Black Panther: Wakanda Forever. Chadwick Boseman’s King T’Challa will not be replaced and the movie is instead going to focus on the rich world of Wakanda and the characters that were introduced in the first movie. Well, more exciting news for fans: a Black Panther spinoff is happening on Disney+ and it will focus on Danai Gurira’s character, Okoye.

Not many details are known yet, but the series is going to be an origin story of some sort, which should be fun. Okoye was the general in charge of Wakanda’s elite Dora Milaje special forces, so learning more about how she became a part of the forces would be something of great interest to MCU fans (I’m always down for more kickass women content). I’m also hoping that the series will delve more into Okoye’s relationship with her husband W’Kabi (played by Daniel Kaluuya). In Black Panther, we learned they were married, but that was about it (although there was a deleted scene with a martial tiff). Apparently, there were some affectionate scenes between Okoye and W’Kabi too, but they were cut. I’m starting this hashtag now: bring back the #OkoyeWKabiCut! 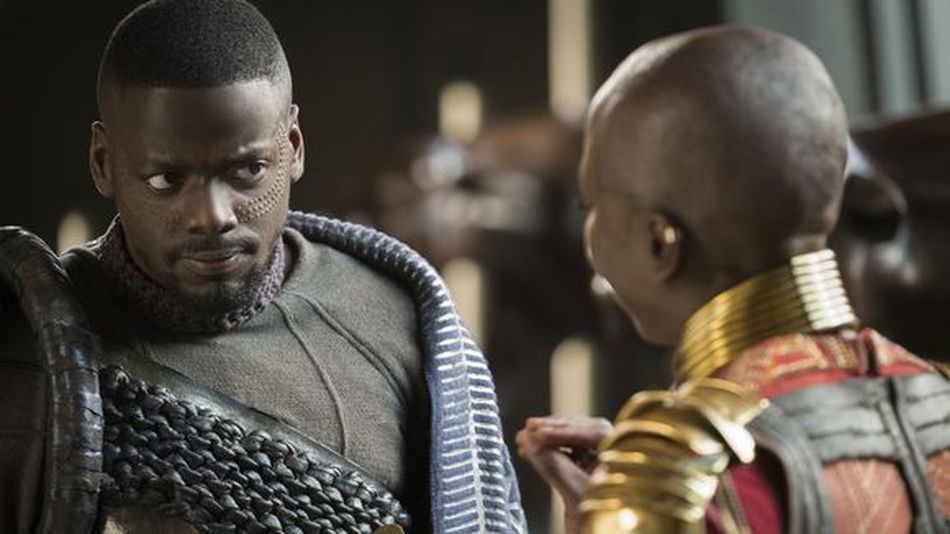 In the meantime, you can see more of the Dora Milaje in The Falcon and the Winter Soldier, where we see a good number of appearances by Ayo, who first made an appearance in Captain America: Civil War. Or if you just need more Gurira content, I’m planning to watch her in The Walking Dead.

Black Panther: Wakanda Forever will be released July 8, 2022. There’s no release date for this Black Panther spinoff…yet! Stay tuned and follow Comic Years to get the latest news!